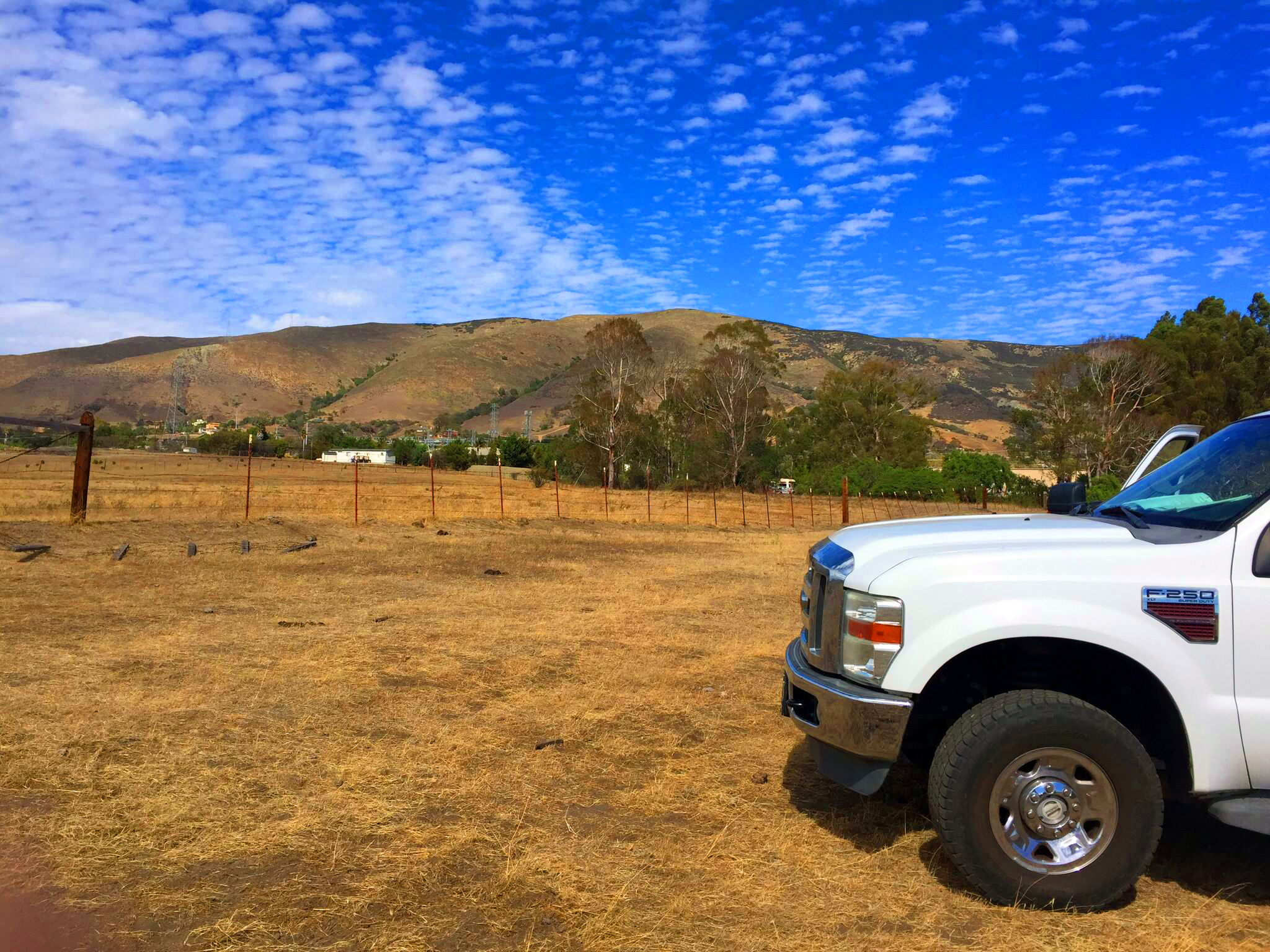 Looks like you have a new place on your mind. 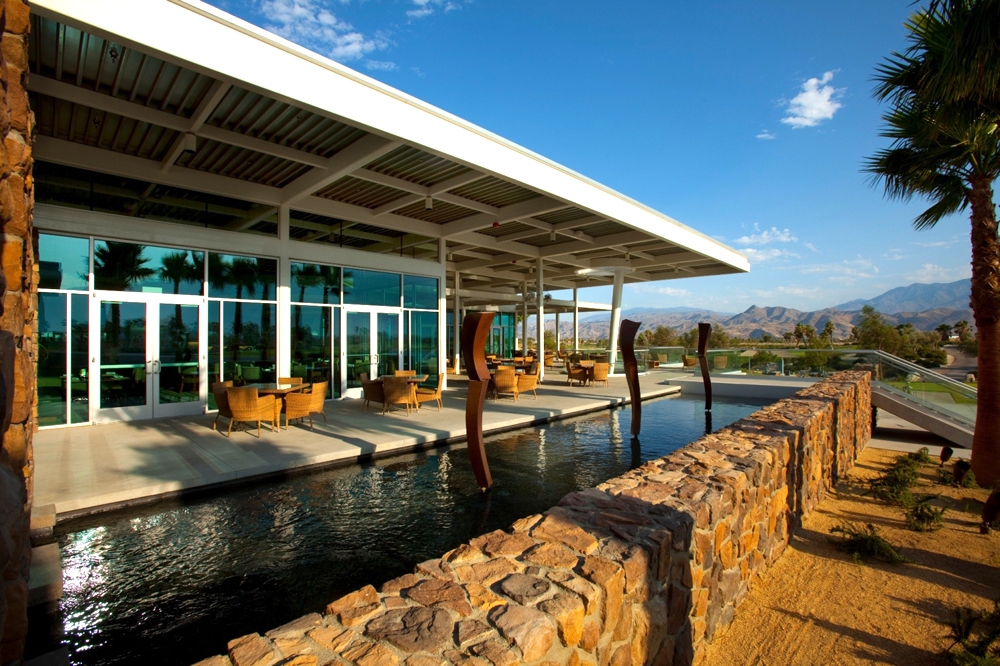 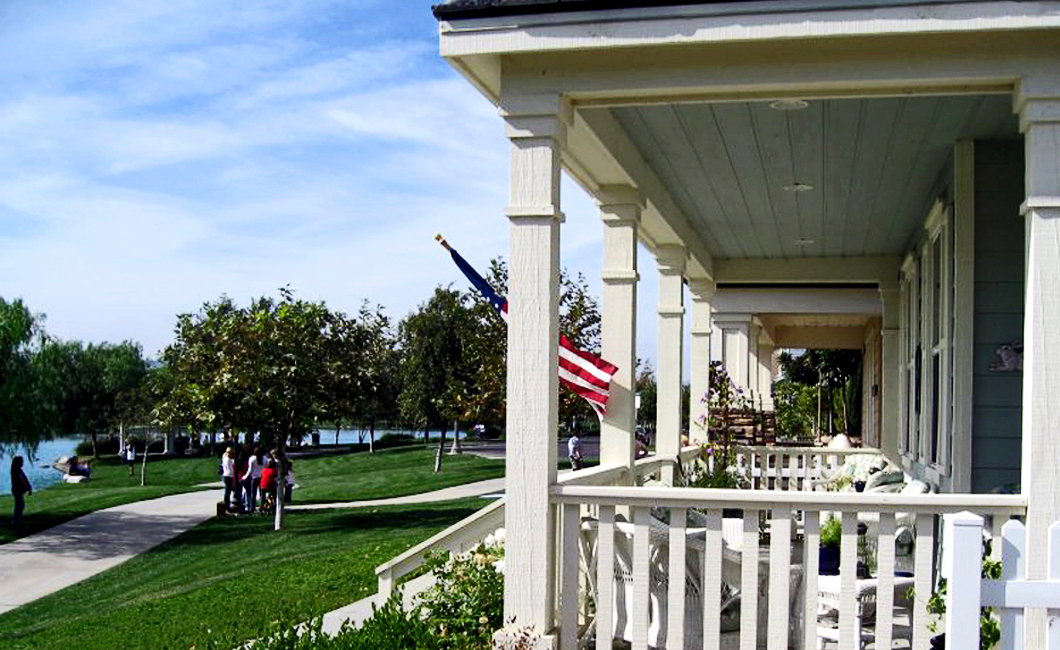 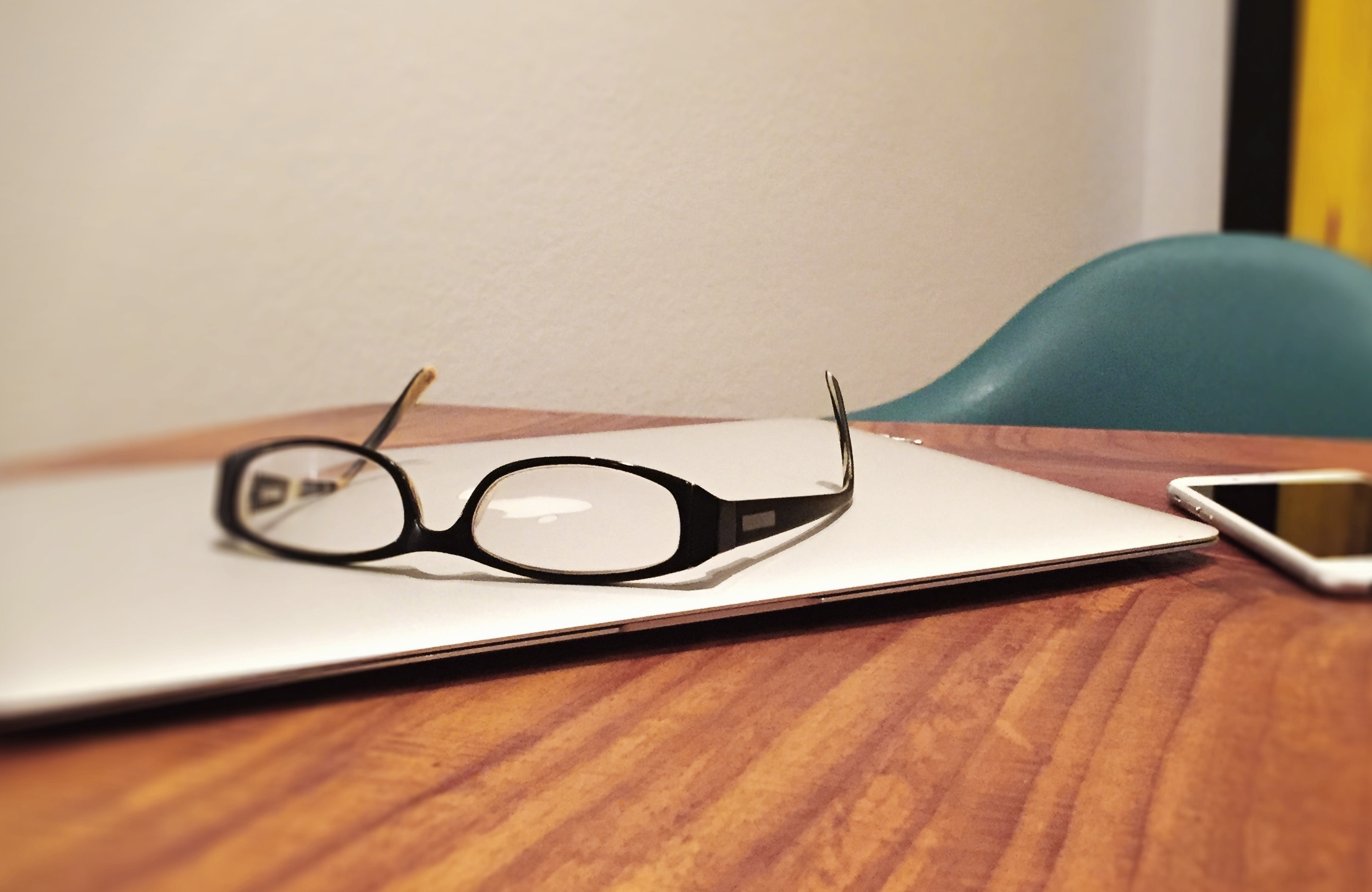 “a great place” – a series of engaging spaces for consideration…and perhaps inspiration for the people who build places everyday.

What started in the 1930s as a rail freight line lifted 30 feet over New York’s Manhattan known as the High Line, became a public eyesore in the mid-1990’s.  A story that could have sadly ended in demolition has instead become an inspiring tale of land re-use, successful economic-development and a great elevated public park. After 20 years of disuse, construction on the former railway began in 2006. (click image for more pics.)

Today, the second segment of The High Line Park opened to the public , doubling the park’s length to 1 mile.

An amazing natural and artistic urban journey amongst the buildings of the West Side, The High Line area now includes deluxe apartment buildings whose glass walls press up against the park and hundreds of art galleries, restaurants and boutiques which flourish around it.

Key Thought:  The High Line gives New Yorkers a respite to explore a “natural” path- literally above the turmoil of their city streets. “High Line as a public park revitalized a swath of the city and generated $2 billion in private investment surrounding the park” according to Mayor Michael Bloomberg.

– Property values have increased significantly. For example, one building that abuts the lower section of the High Line, has had price appreciation of 100% since the park opened 2 years ago. (source: NY Times 6/11)

The future third segment of The High Line Park will mark the park’s completion.

Congratulations to the visionary & determined people who made this great place a reality – Friends of High Line ,  the New York City staff, and the design team of  James Corner Field Operations  &  Diller Scofidio + Renfro.

(if you love place design – click image below for the project overview.) 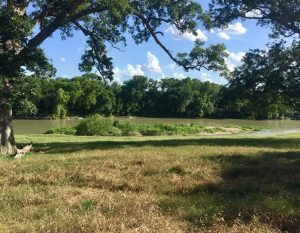 HM-2 posts right in your in-box